With over 75 years of experience manufacturing poultry, swine, and dairy feeds, Wenger Feeds has the expertise and integrity to ensure a consistent, quality ration every time from every location.

Quality feed starts with ingredients purchased from a select group of approved suppliers. All ingredients are tested for quality, and loads that do not meet our standards are rejected. We use the nutrient profiles of current ingredients to formulate for maximum efficiency at the best price.

Wenger Feeds has thousands of poultry and swine feed formulas to match your needs for species, breed, age, level of production, customer requirements, and target market. With on-staff nutritionists, we listen to you and recommend the best formula for your circumstance. We are also available to work with your company to manufacture feed to your desired specifications. To ensure freshness, all feeds are made to order. 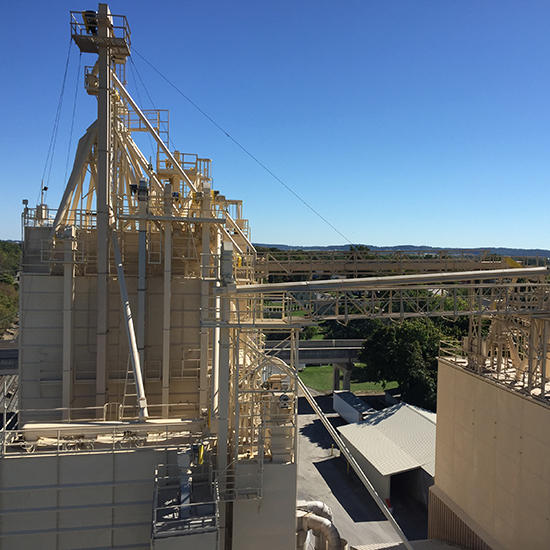 A Network to Serve You

Our network of ten milling locations places us close to your farming operation. Save on delivery charges, receive the freshest product possible, and experience the same consistent quality from all locations. For your peace of mind, our network allows us to shift production to meet your need. 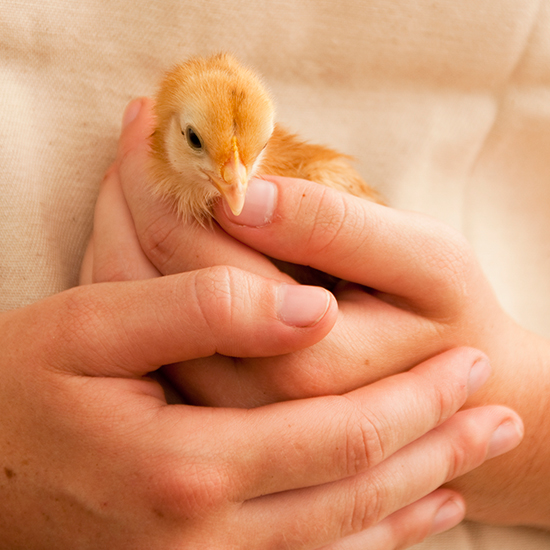 Services to Support Your Business

Wenger Feeds offers a series of services to support our feed customers including risk management. 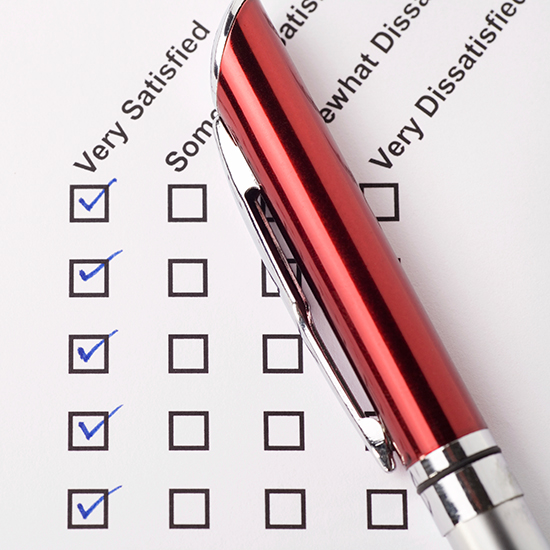 Our feed production processes and procedures are ISO certified in 9001 (Quality), 14001 (Environmental Management), and 45001 (Occupational Health and Safety) at seven of our ten locations. As one of the only feed mills in North America with triple ISO certification, our customers can trust in every stage of production — purchasing, manufacturing, and delivery. 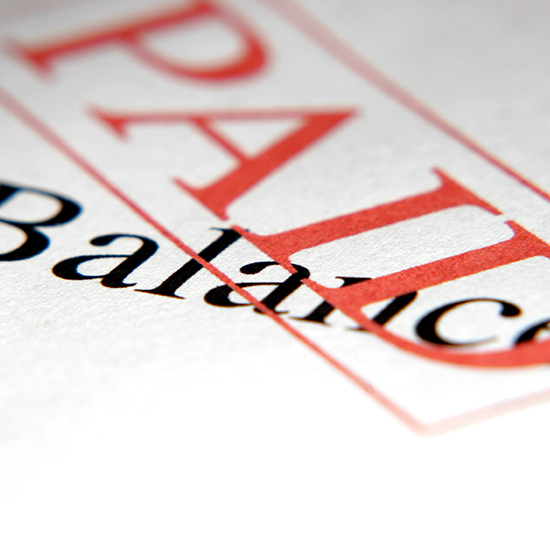 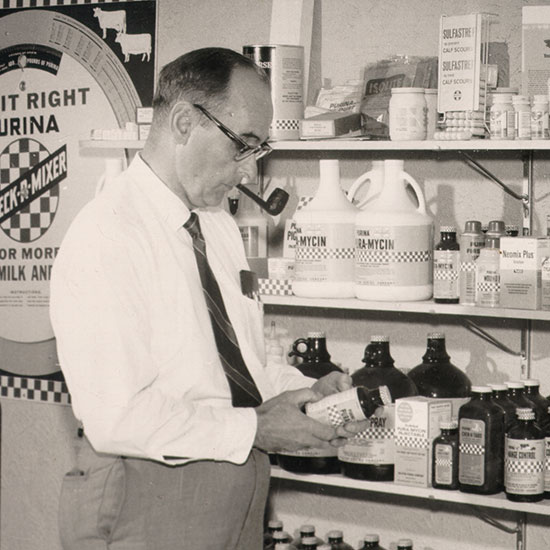 After experiencing great success selling bagged feeds in his Elizabethtown, Pennsylvania self-service grocery store, founder Mel Wenger was approached by a feed salesman about purchasing the J.W. Wolgemuth Mill in neighboring Rheems. Mel Wenger purchased the mill in 1944 and, throughout the 50’s and 60’s, developed a custom feed formula to meet the needs of the growing egg layer business in Lancaster County. The resultant M.M. Wenger feeds were extremely popular and filled a market segment that had previously been ignored. His success prompted Mel Wenger to create an independent line of custom feed products. By the early 1960’s, Wenger Feeds had expanded into poultry and swine production, eggs, and pullet growing.

Wenger Feeds expanded in the 80s and 90s by buying milling facilities in Mount Joy and Spring Glen, Pennsylvania.  In addition, the company began leasing the Massey Mill along the Eastern Shore in Maryland in 1993. In 1999, Wenger’s broke ground for a milling facility in Shippensburg, which opened in 2000. The Shippensburg Mill was the first mill built by the company from the ground up. The second mill to be built, Muncy, opened just two short years later.

In 2004, the company built a soybean processing plant near the garage and Egg Marketing Services warehouse in Elizabethtown, PA. The plant was the first facility built by the company for the manufacture of a feed ingredient, SoyChoiceTM, an organic expelled soybean meal.

In 2012, Wenger Feeds purchased the Hempfield Mill from the Pennfield Corporation. The purchase gave the company the ability to manufacture organic feed.

In 2019, Wenger Feeds’ parent company The Wenger Group, Inc. purchased the Benton Mill and a minority interest in Hoober Feeds. The purchase gave the company the ability to manufacture dairy feed. In the fall of the same year, The Wenger Group purchased Risser Grain, which added a ninth mill to the Wenger Feeds’ network, The Martinsburg Mill.

In 2020, the Company purchased the Hoober Mill in Gordonville giving it another foothold in the dairy industry.

Wenger Feeds is a leading manufacturer and supplier of poultry, swine, and dairy feed, and allied services in the Mid-Atlantic region. Wenger Feeds: Providing Quality Feed for Quality Food.